Wherever Semi-Submarines are deployed they become a great attraction and a must-have-done for visitors. The area deployed needs good underwater visibility and can be anywhere in tropical, moderate or cold waters. A great experience - only compared to scuba diving - can be obtained.

Semi-submarines are submersibles, which have the capability of diving just like submarines. However they are not able to dive very deep. In fact semi-submersibles immerse so that the vessels' deck is never fully flooded. The most common design is that of a vessel body just like a ship. The passenger cabin is relatively low, about man's height below sea level. The cabin is equipped with large windows looking out starboard and larboard into the water. The passengers can observe the marine environment that is passed during the voyage.

There are significant differences between a submarine and a semi-submarine from an engineering point of view: Submarines that we refer to are human occupied pressure vessels. Failure of a submarine during operation induces fatal injuries or mortality. Therefore very effective rules have been established to ensure safety at any time. The certification process of a submarine is very strict and results in tight limitations to the design of submarines. All this applies to a lesser extend to semi-submarines. As the pressure close to the water surface is relatively low the viewports can be bigger. Customers can leave the submerged cabin to the surfaced deck at any time.

Semi-Submarines can be used for research, but they are most commonly used in the tourism industry.

Some very great designs have been developed by the French architect Jacques Rougerie. In some of Rougeries vessels the windows enclose the majority of the submersed hull. Other semi-subs, that are more commercially driven, are produced by OrsamagioreShipyard on Sardinia, Italy. 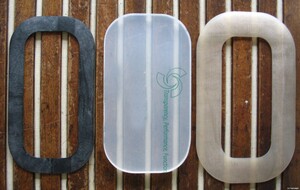 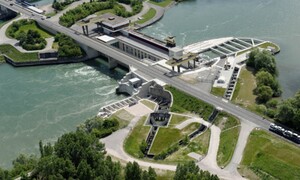 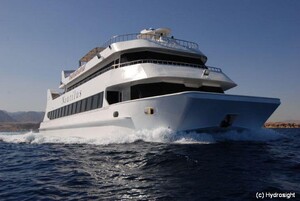 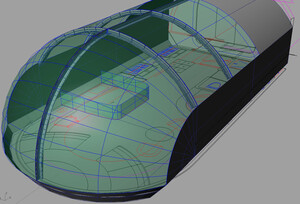 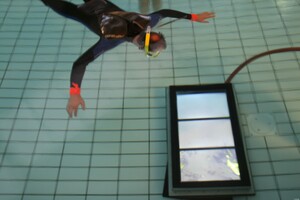 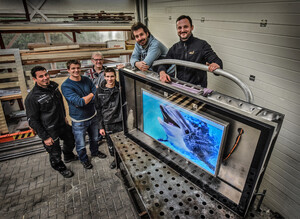 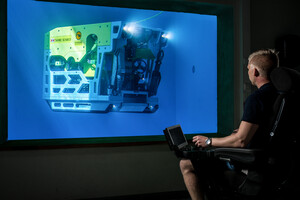